How young women are changing the face of Japanese farming – Japan

Never before has Japanese society been so anxious about the future of farmers, and the government too is worried. Since the last 20 years, Japan’s agriculture is facing a critical phase, due to its workforce becoming older, 60 per cent of farmers is 65 years old or older, having difficulty in replacing them. Also the amount of agricultural land being abandoned is on the rise. Yet, Japan farming has begun attracting young people, particularly those who were born in the late 1970s and the 80s. And among them, women are standing out, proving they can be successful in a still male-dominated industry. 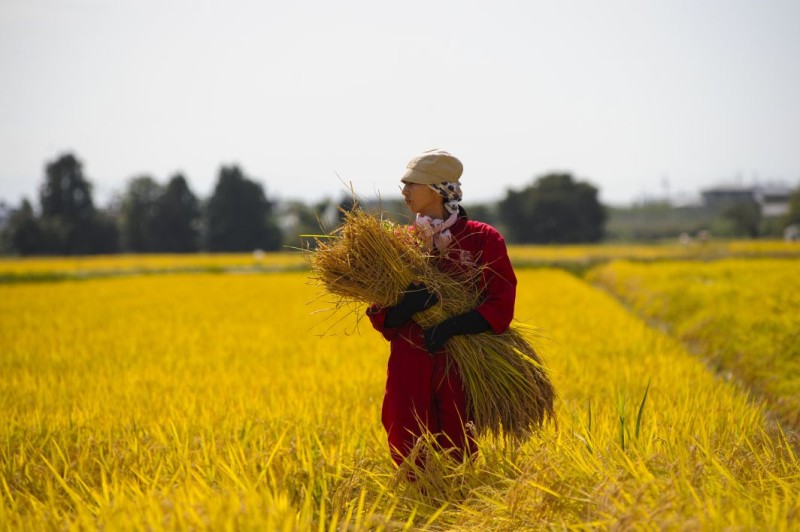 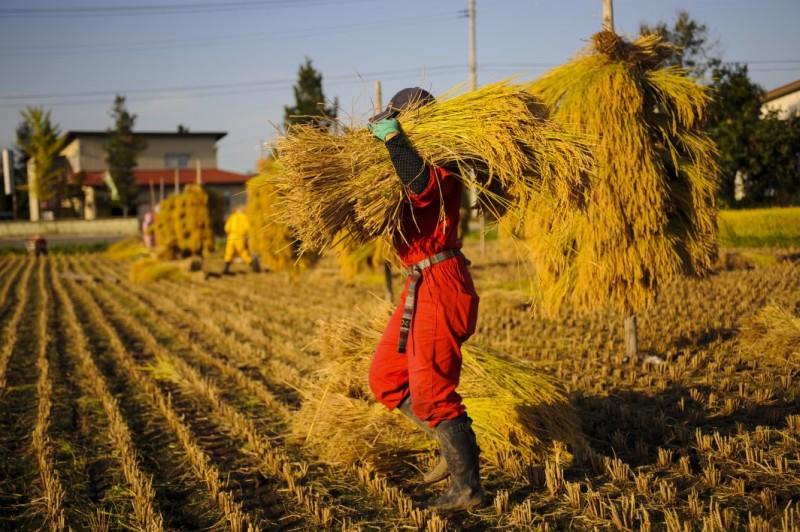 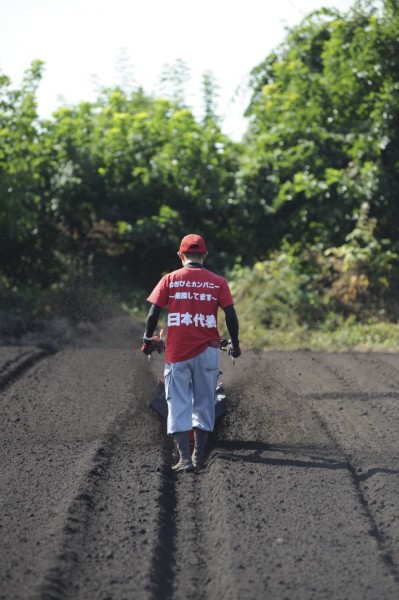 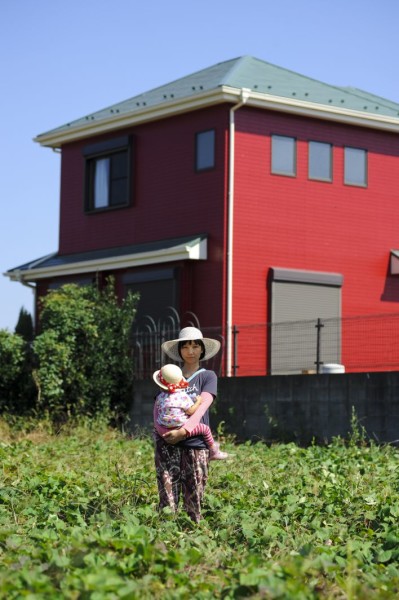 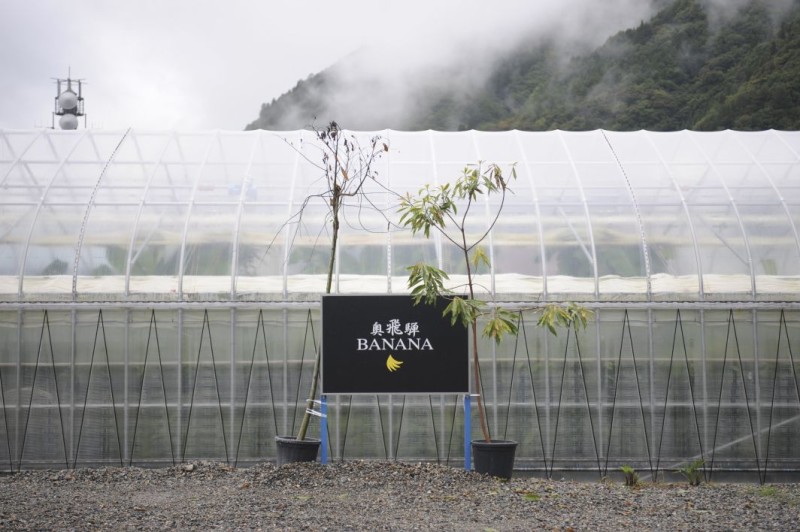 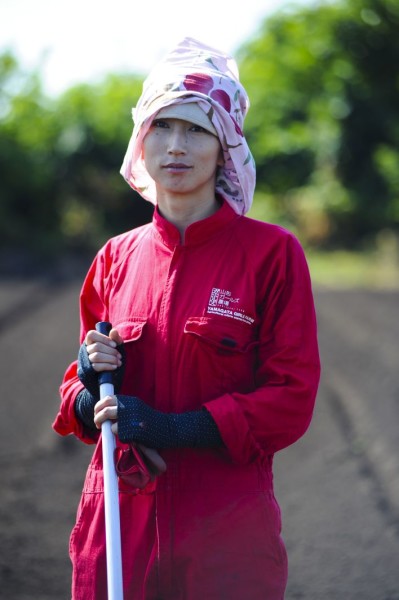 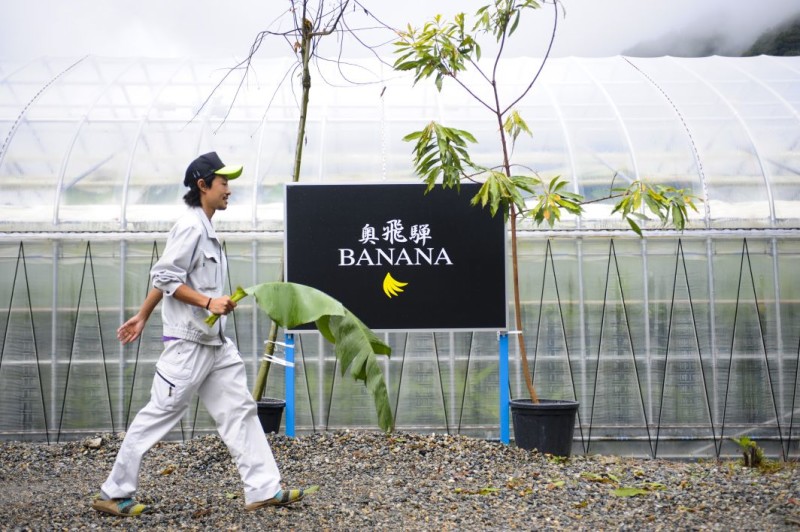